Under The Chrome Sea 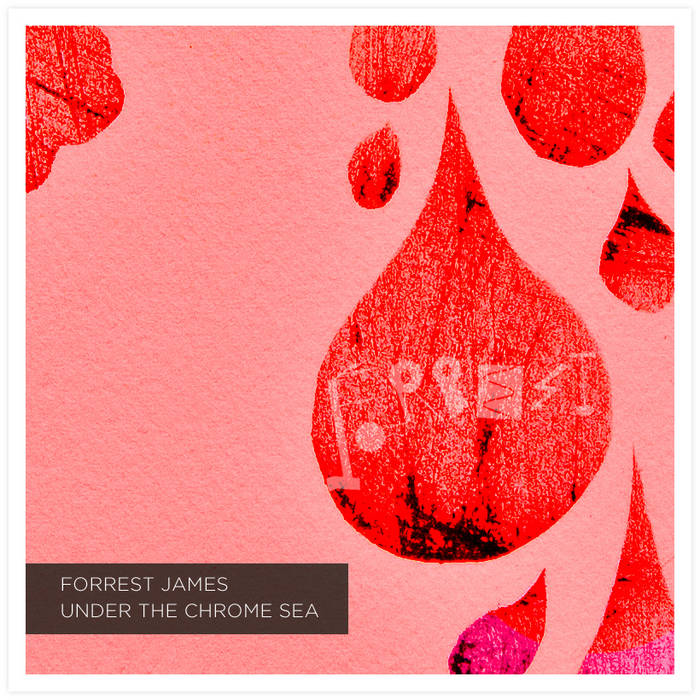 I am so happy to present "Under The Chrome Sea" to you. Nine months in the making, this concept album is a special gift that came to me at a very unsettling, but beautiful, time in my life.

I've always wanted to work on a concept album. As an art form I really admire them in a way that "single" culture can't ever touch for me. On top of that I planned from the beginning to release this album on vinyl, so whilst composing I was also considering timing, song placement, and how length affects sound quality. It has been an enjoyable voyage to new, welcome, terrain. Needless to say, I studied the 1970's and 80's and how the idea of the album was approached in that era. "Under The Chrome Sea" is the result of all these meanderings and more.

I would also like to thank all of my fellow musicians in Salem/Lynn/North Shore of Boston, especially Radio Scotvoid, Richard Lewis, Qwill, and Lofiuser for keeping the pulse moving forward!

Under The Chrome Sea is the new concept album from Forrest James, a self-described dream waver out of Massachusetts. Setting aside the deft self description, the new record is one of the best finds of the year. James incorporates Boards of Canada (ISH) atmosphere, while spinning the glowing side of Neon Indian, almost like a hint or flutter in the ozone. This really comes through on the track “Waves,” but there’s more to the record than simple comparisons. Forrest calls it a “concept album” which was nine months in the making; this is quite apparent throughout the record. The new album plays like a trip being taken exclusively by your mind. Hell, the rest of you might being pulling a couch potato jones, but not the inner work. It’s all deep with a tinge of bitter-sweet, and the continually (popular) epic style explorative. One of the big stand outs for me is the way Forrest makes his song layout. He’s very patient, never in much of a hurry to change, but it will change into something. That’s the special part about his new record, you maintain this constant while somehow getting the motion with it. – Hazyacres.com

Forrest James is an American Dream-Wave recording artist, producer, and composer. Forrest's sound is most associated with ambient electronica, chillwave, experimental dub, and r&b. Previously, he was a co-founding member of world-electronic group Machine 475. ... more

Bandcamp Daily  your guide to the world of Bandcamp

New sounds from Mavi, Ivy Sole & Moderator, plus AJ, the One joins the show, for her latest release